Former Economics Professor Walter Miklius passed away in June 2022. He served as director of the Economic Research Service, a precursor to UHERO, in the late 1960s. He was fondly described in an academic paper with a brief modern history of UH as “a transportation economist, the Department wit and . . . comfortably in retirement in Prescott, Arizona.” 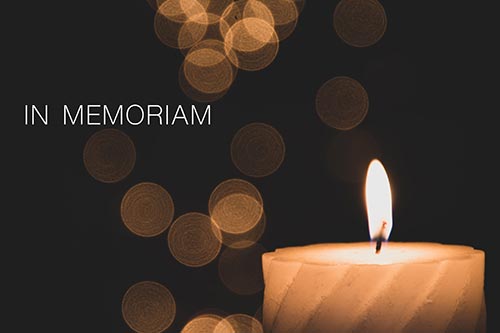