Scholar. Activist. Inspirer. That describes Franklin S. Odo, one of the early directors of the Ethnic Studies program that would become a department in the College of Social Sciences. He passed away on September 28, 2022, at the age of 83, in Northampton, Massachusetts.

Born and raised in Hawaiʻi, Odo was a Kaimukī High School graduate who earned his bachelor’s degree in Asian studies and PhD in Japanese history from Princeton, and MA in East Asian regional studies from Harvard.

Odo was part of a national movement in the late 1960s and early 1970s that gave rise to what is known as ethnic studies today. His innate understanding of the value and relevance of the field is reflected in his 1990 interview at the Center for Oral History (COH), based in Ethnic Studies.

Odo returned to his island home in 1978 after teaching and promoting Asian and ethnic studies at college campuses throughout the country. He joined UH Mānoa to oversee its then fledgling Ethnic Studies program. During his 19-year tenure as director, the program became a degree-granting, fully funded department within the College in 1978.

“Franklin was a smart, passionate and committed leader,” said Professor Ty Tengan, acting COH director. “He fought to establish Ethnic Studies as an internationally recognized program. It would later became a department grounded in activist research and community-based teaching of ‘Our History, Our Way.’ He will be dearly missed.”

The Franklin S. Odo Fund has been established at UH Foundation. It will support Ethnic Studies students, faculty and staff who are committed to continuing Odo’s work as advocates for engaged social justice research and teaching. 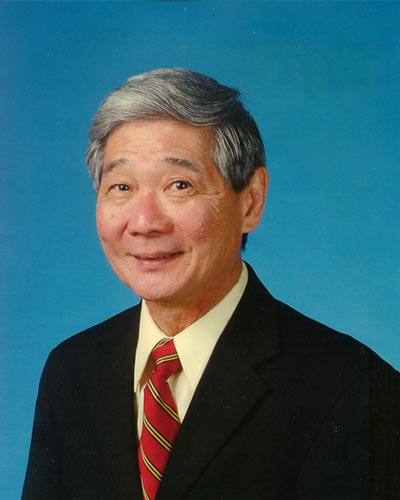 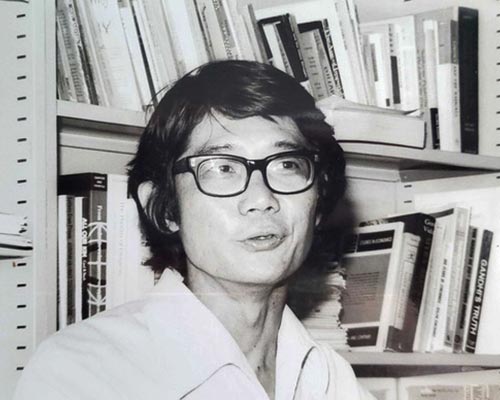