The future of coral reefs

There’s more bad news for tropical coral reefs if climate change continues unabated. New research published recently in PLOS Biology by UH Mānoa researchers reveals that, under a worst-case scenario, half of coral reef ecosystems worldwide will permanently face unsuitable conditions in just over a dozen years. Unsuitable conditions will likely lead to corals dying off and other marine life struggling to survive due to disruptions in the food chain.

“While the negative impacts of climate change on coral reefs are well known, this research shows that they are actually worse than anticipated due to a broad combination of climate change-induced stressors,” said lead author Renee O. Setter, a doctoral student in the Department of Geography and Environment in the College of Social Sciences. “It was surprising to find that so many global coral reefs would be overwhelmed by unsuitable environmental conditions so soon due to multiple stressors.”

Using an ensemble of global climate change models, the researchers compared scenarios of five environmental stressors projected from the 1950s through the year 2100. These stressors included sea surface temperature, ocean acidification, tropical storms, land use and human population. From prior studies, threshold values for the stressors that led to unsuitable environmental conditions for coral reefs were identified.

The research team included Department of Geography and Environment Professor Camilo Mora. The study is the first that looks at multiple stressors in modeling and projection scenarios to show that the cumulative area impacted by any stressor is leading to a greater coverage of unsuitable conditions globally. This is creating a shorter timeline for remaining reefs, as they can be vulnerable to one of many projected stressors that are quickly approaching. 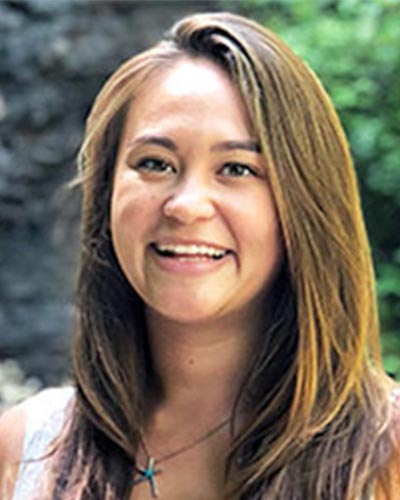 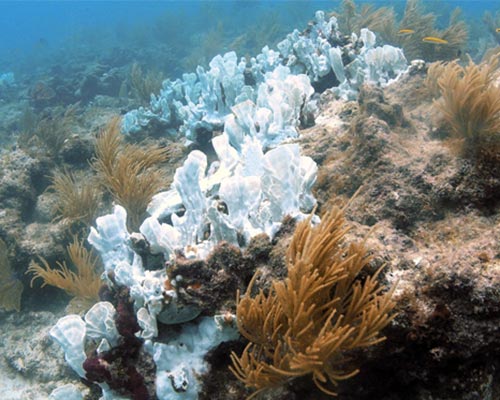