. . . and decades of employment

CSS Dean Denise Eby Konan has been appointed to the Palau Economic Advisory Group. The announcement was made by the U.S. Secretary of the Interior’s Office of Insular Affairs. 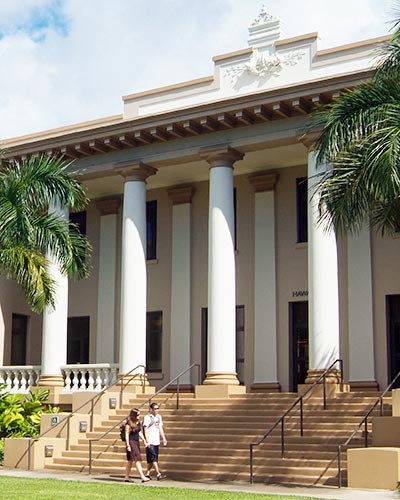